Michael is a past Zone 3 Chairman, currently the East Central Regional Heart Fund Chairman, an appointment he has held for 5 previous years.   Brother Michael also served on the Rec Committee for the MEFRC and takes pride in being a part of the Zone 3 memorial team for 6 years.

Michael and his beautiful wife Betty have been married for 20 years and have 6 children and 6 grandchildren.  He enjoys golfing, spending time with his family and friend and is dedicated to his travels, attending functions throughout Mighty Michigan and promoting the Fraternalism of our great organization. 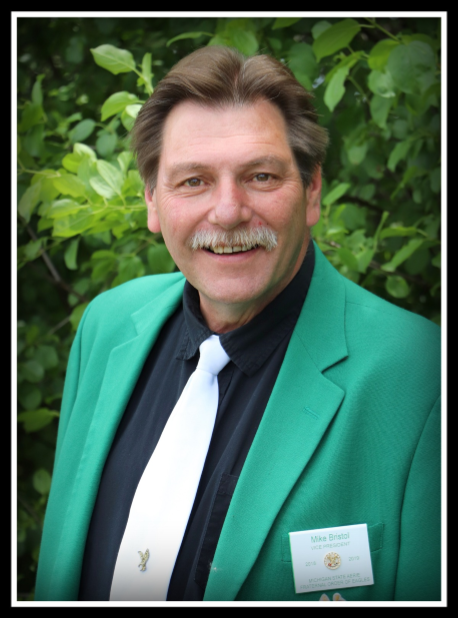